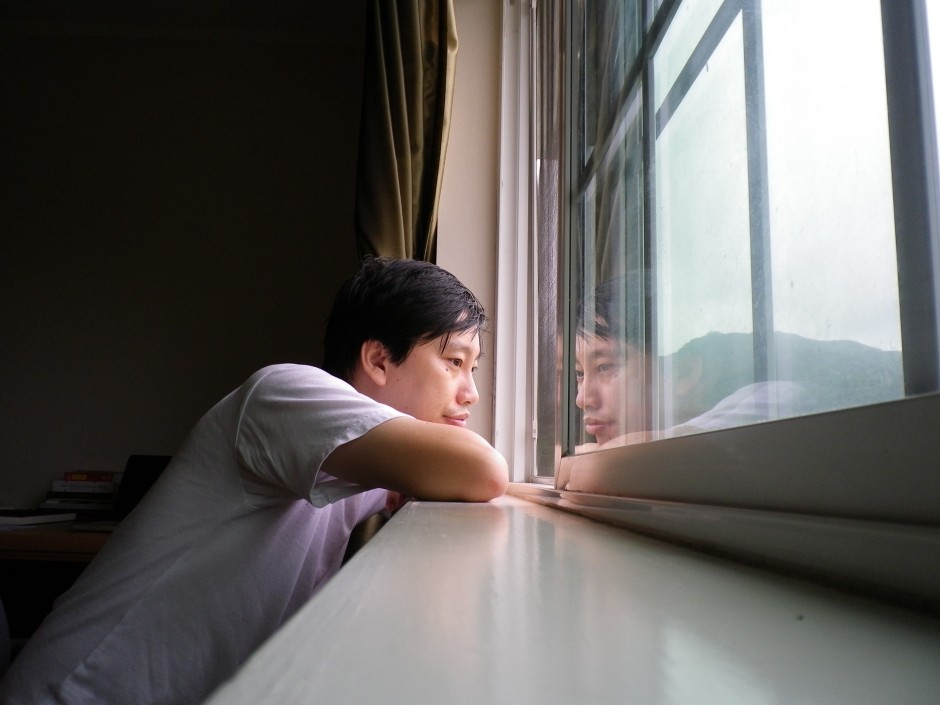 That is the question. Writing is terrible work. Your closest human companion is the guy in the mirror you’re sick of. The job doesn’t pay. In fact, you become really poor – and for what purpose? To wrest from life some nugget of uncelebrated truth. You feel like you’re wasting your time. Meanwhile, the authority and people with all kinds of agenda take turns to politicise you, to your detriment. Even some writers, who you’d think should know better, come at you. Then the cycle restarts. So why write? I don’t know!

It is practically done. I think I can disclose that my new collection of poems is called The Other Merlion and Friends. This pays tribute to the dead, missing, and invisible heroes of Singapore and is a sequel of sorts to my first collection of verse from 1998, Who Wants to Buy a Book of Poems? Yes, it’s my long-awaited funny book and possibly my last of this kind.

My aesthetic is a sort of a paradox. Resist all forms of external pressure, but torment yourself with your highest standards.

I’d read anything by Grant Morrison even if it were printed on a toilet roll. Then there’s the whole bunch I grew up on: William Blake, Franz Kafka, Stevie Smith, Jorge Luis Borges, Doris Lessing…

Not so much a piece as a whole genre: love poems. Those are tough! I shall never write them again. Something in me dies forever when I bare myself to words in the way a love poem commands.

Not getting a single email for a month or longer. 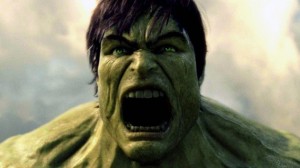 What do you mean? I’m always angry.

Any trip longer than a month needs a notebook more than other types of book.

My life is my greatest book.

Gwee Li Sui is a poet, a graphic artist, and a literary critic. His works of verse include Who Wants to Buy a Book of Poems? (1998) and One Thousand and One Nights (2014). He wrote Singapore’s first full-length graphic novel in English, Myth of the Stone (1993), which has since been re-released in a special twentieth-anniversary edition. A familiar name in Singapore’s literary scene, Gwee has lectured and written on a range of cultural subjects. He edited Sharing Borders: Studies in Contemporary Singaporean-Malaysian Literature II (2009), Telltale: Eleven Stories (2010), and Man/Born/Free: Writings on the Human Spirit from Singapore (2011) and wrote FEAR NO POETRY!: An Essential Guide to Close Reading (2014).