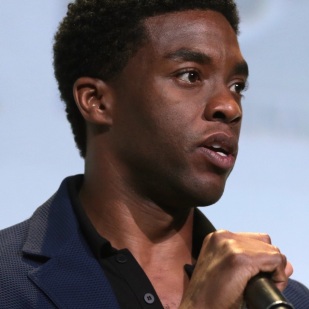 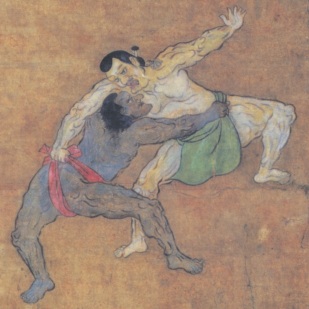 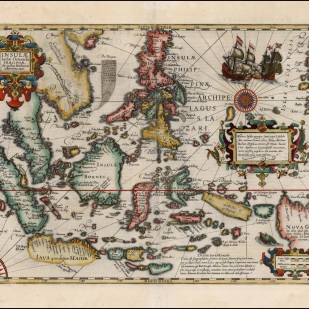 The first Africans came to Japan in 1546 in a Portuguese ship as slaves and shipmates.  But that did not impact Japanese lore as much as the black samurai who came to Japan in 1579 in the service an Italian Jesuit missionary from  the Indies, India in the case of this missionary. (The term Indies was inclusive of the South East Asian areas influenced by Indian culture.)

His story has captured much media attention this year with Chadwick Boseman of Black Panther (2018) fame cast as the black samurai for an MGM movie and with Netflix planning an animation on him.

When the young man arrived in Kyoto in 1579, he was not a samurai. He rose to be one after a powerful Japanese  feudal lord, Oda Nobunaga, in the Sengoku period (1467 to 1600) took a fancy to him. He became a famous samurai known as Yasuke . After the death of his master, he became a ronin, a samurai without a master.

There is  another cartoon series coming up too, featuring  Yasuke. The creator, Deranata’ Avaloy , gives the reason for an upsurge in interest in reviving the lore of the black samurai: “Yasuke: Birth of A Samurai was created out of the desire to fill a gap that has been long ignored in the superhero genre. The need for a hero of color that is not a sidekick, a joke or a character that is mandated by those that can’t relate to the African American culture.

The biggest thing we want to accomplish is to provide a character that the children can look up to, read the stories, watch the cartoons and be able to relate to the main characters and know that they are able to see reflections of themselves and feel a sense of pride.”

Yasuke, whose origins remain disputed, seems to be shooting to notoriety with his multi-cultural, borderless story. Says actor Chadwick Boseman: “The legend of Yasuke is one of history’s best kept secrets … That’s not just an action movie, that’s a cultural event, an exchange, and I am excited to be part of it.”

Yasuke has also been brought to life in a book this year by a lecturer from Nihon university in Japan, Thomas Lockley, and writer Geoffrey Girard. Together they have published a book this year called African Samurai: The true story of Yasuke, a legendary Black warrior in Feudal Japan, which The Washington Post says is  a “readable, compassionate account of an extraordinary life” and the Kirkus Reviews says is a “rich portrait of a brutal age.” Read more about this in CNN.