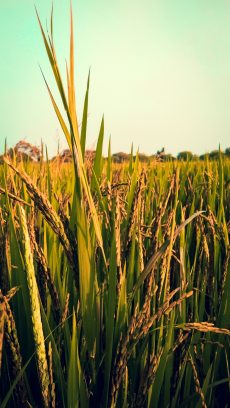 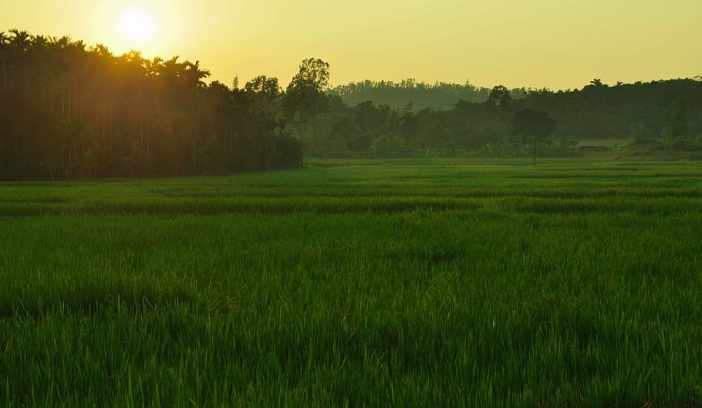 Sometimes a phone call may bridge the gap between life and death in a snap. When you announce death you don’t greet. So, my elder sister on that Sunday morning call began with “Had your breakfast?” before telling me that Baba was no more.

Baba, our grandfather, was bedridden for last several weeks. Near 80, he had suffered loss of appetite and weight. Death had chosen not to afflict him with a disease, but as they say, old age itself was an ailment, big time.

When my WhatsApp messenger brought the images of Baba on the pyre, we were at a table in an exquisite eatery — my spouse and kids discussing the buffet menu.

Miles apart, I penciled in my itinerary for attending his last rites. I had concluded death was his bliss; and gone about our sacrosanct Sunday routine — shopping, movie, and eating out — mourning on the go, perhaps.