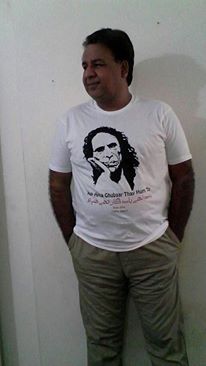 Peerzada Salman is a Karachi-based journalist. He works for Dawn, Pakistan’s leading English language newspaper. He writes on art and culture. He did his MA in English Literature from the University of Karachi in 1994. He dabbles in fiction and poetry. Two of his short stories and four poems have been published in Critical Muslim, a magazine edited by Ziauddin Sardar and published by Hurst Publishers. He is also a filmmaker.