“Bol ke lab azaad hai tere” is a famous poem by legendary Urdu poet, Faiz Ahmed Faiz. Eleven artists from Singapore recited this poem to inspire others and pay homage to Faiz and his spirit of speaking up, and speaking truth to power. The artists shot their own clips at their homes using mobile devices, respecting the social distancing regulations during the COVID-19 pandemic.

END_OF_DOCUMENT_TOKEN_TO_BE_REPLACED

“Harmony” is a Hindi poem written and recited by Singapore-based actor, writer and producer, Anindita Ghosh.

END_OF_DOCUMENT_TOKEN_TO_BE_REPLACED

Written by 70-year old Mr. Prakash Arke and recited by his actor daughter Rachita Arke, this poem is about where we humans have brought the world to. We took nature for granted and today we are back to basics. Today humans are nothing and nature has taken its due space back. Mr. Arke’s hobby is to write poetry and he has written many but he never published them anywhere. He shared this poem especially for this platform and we are very thankful to him for giving us this soulful prayer of a poem.

END_OF_DOCUMENT_TOKEN_TO_BE_REPLACED

Dr. Mohammad Iqbal (Allama Iqbal) is one of Urdu’s tallest poets and this poem, “Aik Shaam“, appears in […] 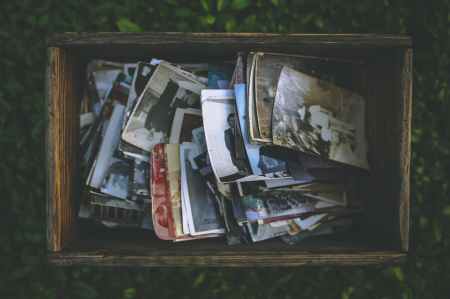 It got stuck, wedged with a box or a book

Or may be a photo frame perhaps,

Albeit it’s been a while that I visited this drawer

END_OF_DOCUMENT_TOKEN_TO_BE_REPLACED

“Girls are coming out of the woods,/ wrapped in cloaks and hoods,/ carrying iron bars and candles/ and a multitude of scars.”

“Even those girls / found naked in ditches and wells, / those forgotten in neglected attics, / and buried in riverbeds like sediments / from a different century”.

These lines from the title poem of Tishani Doshi’s book, ‘Girls are coming out of the woods‘ in 2017, came at a time when the world, India, in particular was waiting to explode & rage at the heinousness towards the ‘female’. Doshi painted an imagery about what it meant to be a woman; the dangers of being one, on a larger canvas, talking about women brutalised and murdered ; their stories refusing to be forgotten. It touched the nerve of a society attuned to not ‘speaking out’. This book went on to be shortlisted for the Ted Hughes prize in 2018.

END_OF_DOCUMENT_TOKEN_TO_BE_REPLACED

In this video, lawyer and founder of The Polis Project, Suchitra Vijayan talks to actor, poet, storyteller and […] 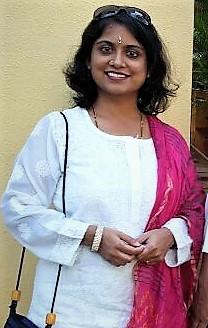 G.Akila juggles the muse, work, home and a nine-year-old daughter. She engages in free verse and the Japanese forms of haiku and haibun written in English language. She has read and conducted workshops in writers’ carnivals organised in Hyderabad and her works have been published in anthologies and several reputed online and print journals. She has presented poetry at various reading events such as the Hyderabad Litfest 2019, Goa Arts and Literature Festival, 2016, TEDx -VNR VJIET College, Hyderabad and the Young Writers Festival 2017 edition of Sahitya Akademi. She is also an active member of the Twin City Poetry Club, Hyderabad. Her poem ‘Stains’ is one of the ten poems shortlisted for the Womeninc Sakhi Award 2018. Currently, she is deciphering contours of a dream in her first manuscript of poetry.

END_OF_DOCUMENT_TOKEN_TO_BE_REPLACED 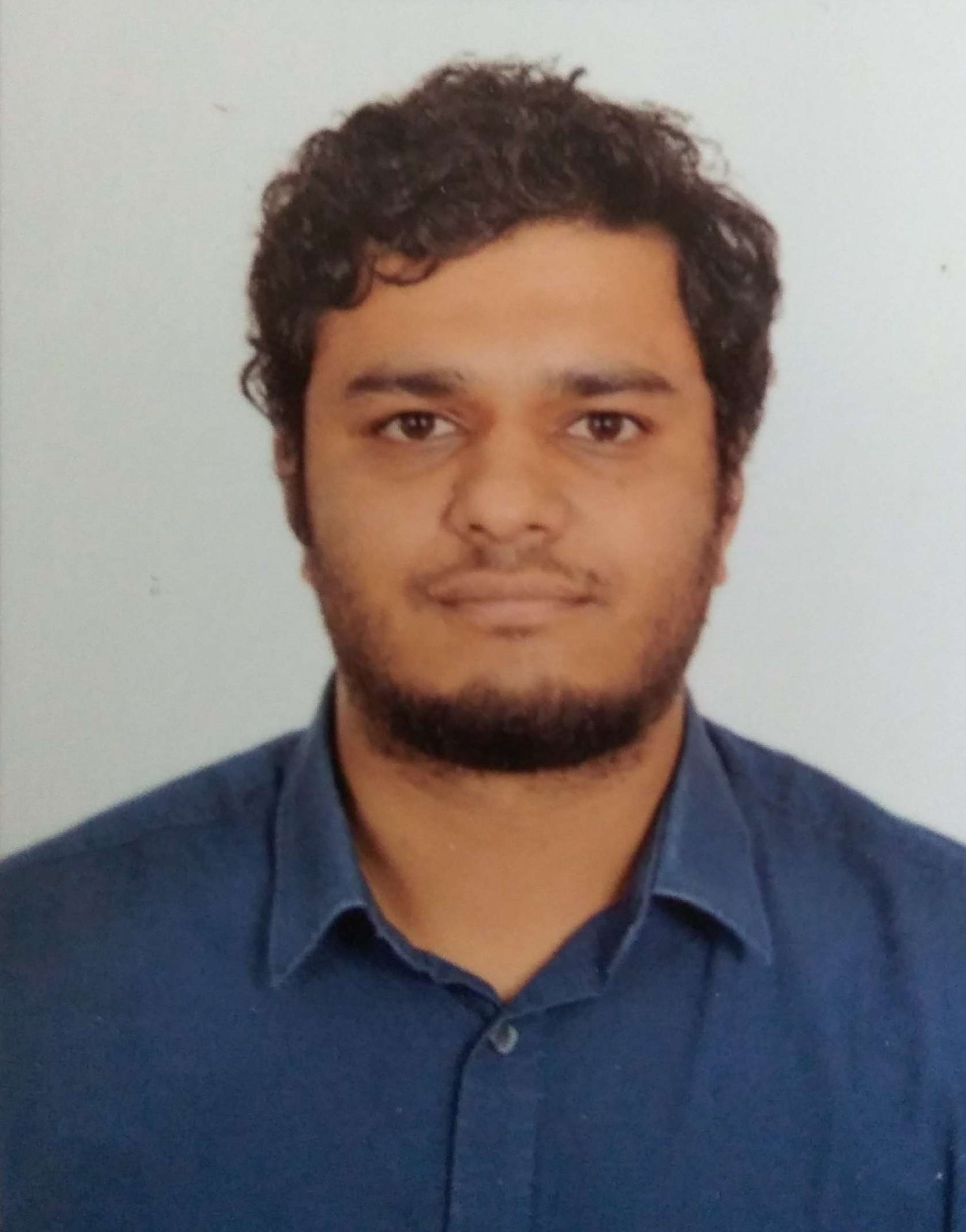 Manish Pathania, a software consultant by profession, has published two chapbooks on Amazon Kindle named “Poems that do not rhyme” and “Recycle Bin”
He was the winner of Juggernaut short story contest 2018.

His works has been published efictionIndia magazine, Muse India, The Hans India, Half baked books blog, and The Ancient souls.

END_OF_DOCUMENT_TOKEN_TO_BE_REPLACED

In conversation with Team Kitaab 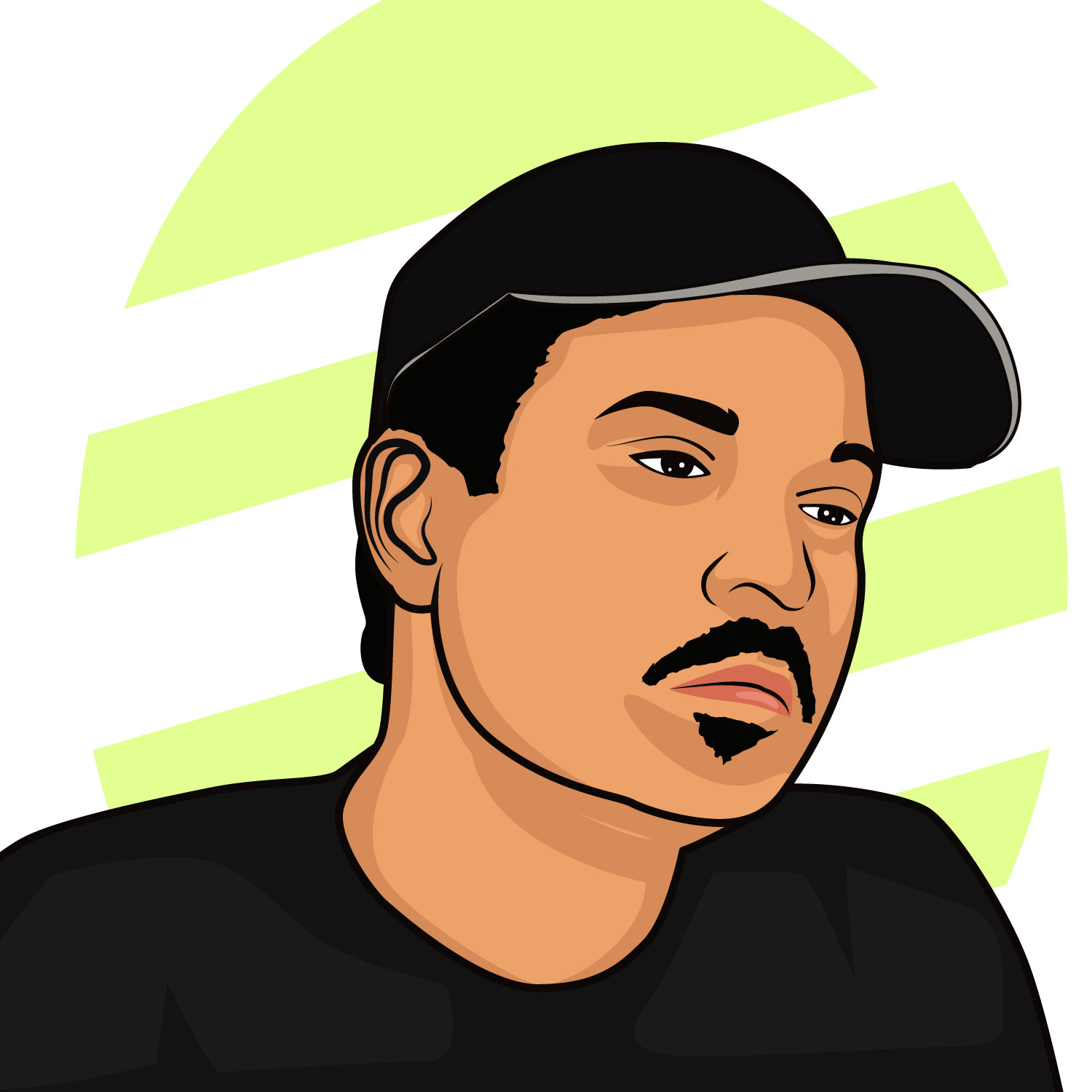 “One World, One Faith One Race, One Colour, Just A Different Face” – this is the motto of a man who juggles between three worlds; the world of IT, the world of cinema and the world of poetry. Born and raised in Goa, Tagore Almeida shuttled between Goa and London to emerge with an ideology of a world united in peace. Tagore’s passion is cinema. He has already scripted two commercial films in India and written, produced and directed a handful of short films, some of which have featured in short film festivals across the world, including the Cannes Short Film Festival. A computer science graduate from the UK who has worked in London, Dubai and Singapore,  he has just completed writing his first novel, is in the pre-production phase of his next short film ‘The Forgiveness’. In this exclusive, he talks of what makes him tick and what drew him to spoken word as a form of poetry – a style which he has exploited eloquently to question the social trauma faced by many with an impactful poem called “Whose Side?”

You have an interesting name — Tagore Almeida. Was this something you adopted or was it given to you by your parents?

My late father was initially a journalist and has also authored two books in Konkani back home in Goa. He admired Rabindranath Tagore immensely and felt that if he named his son after the great man, his son too would show signs of great literature. Ooops, let’s not go there!

A friend of mine back home encouraged me to get on board spoken word late last year. He was frustrated like most of my friends that I wasn’t doing much with my verses and had been spending a lot of my time writing films. So I finally decided to give it a go, just to test the medium. So I shortlisted twelve of my verses and said I was going to focus on those over the next eighteen months.