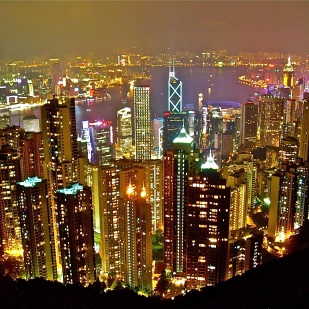 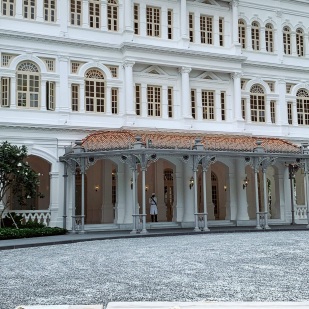 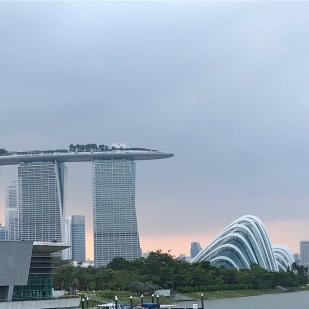 With the literary festivals season blossoming around Asia, Singapore will host its 22 nd writers’ festival from 1st to 10th November  with big names dropping in, including Pico Iyer. Pico Iyer, who has spent the last three decades in Japan will be talking on ‘Beyond Borders, Beyond Words’. Iyer will reflect on human connection and belonging. After his talk, he will be in dialogue with acclaimed novelist who has spent a large part of her life in Japan too and now lives in Singapore, Meira Chand.

This year Pico Iyer has been the writer in residence for the newly renovated Raffles Hotel in Singapore. He penned down a book on the Hotel called This could be Home. the novel was launched on 5th august. Long ago in history, this heritage hotel had housed the likes of great writers like Rudyard Kipling and Somerset Maugham.

Pico Iyer was born Siddharth Pico Raghavan Iyer in 1957. His great-great-great-grand father was a Gujarati writer-reformer in the late nineteenth century, Mahipatram Nilkanth . His parents were Indian academics who moved to England to study. Iyer’s unusual name is a combination of the Buddha’s name, Siddhartha, with that of the fifteenth century Florentine neo-Platonist Pico della Mirandola and the last name is that of his father. Schooled in Oxford and Harvard, Pico Iyer is known for his brilliant essays and travel writing. He has written a few novels too.