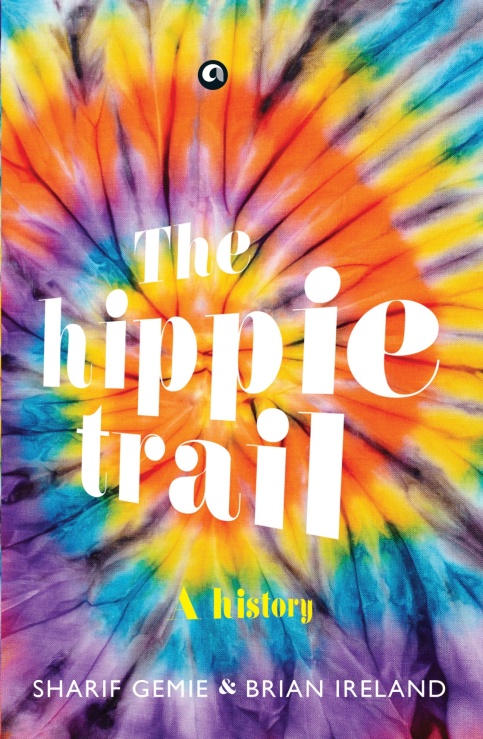 The Hippie Trail is a long awaited book about the history of an era that still evokes fascination. While the ‘hippies’ who made the journey from the west to the east were ordinary people, to the people of the countries they passed through, they were not. They had fixed ideas about white women, formed from images in magazines and in films, and, sometimes, looked upon these visitors as intruders, ‘people looking for drugs and sex’; but that was not the truth, as the 57-58 interviews in the book tells the reader. By the time they finished their journey and returned home, the travellers themselves did not remain ordinary any longer. There were those who were fascinated by the Eastern religion, more specifically the development of Western Buddhism and Hinduism, and by practices like yoga, meditation and alternative medicine. Many looked at their journey as an inner journey; they were simply not interested in drugs.