Posted on July 17, 2019 by Mitali Chakravarty Leave a comment 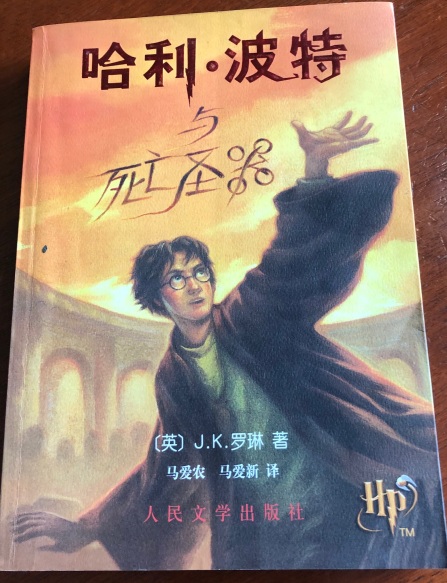 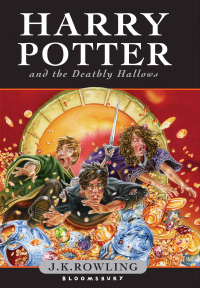 China is in the limelight again with Beijing announcing a children’s books expo to be held there this week, from July 17th to 23rd.

The first bi-lingual version of the J.K. Rowling’s Harry Potter series, will be part of the available fare. In this version, the left page will have the story in English and the right in Chinese. Earlier, they had a monolingual Chinese version.

A popular Chinese Children’s novelist, Professor Cao Wenxuan of Peking University, recepient of the 2016 Hans Christian Andersen Award, also called the “Nobel Prize for children’s literature”, will be presenting his new mystery fare. A collection of children’s classics spanning the last thirty years by well-known writer Yin Jianling  will be nestling with other attractions presented in this expo. END_OF_DOCUMENT_TOKEN_TO_BE_REPLACED

With many international awards, literary works from the mainland made a mark on the international stage last year. Xing Yi and Mei Jia report.

Chinese novels came of age in 2016 bagging many international awards, as in the case of children’s literature writer Cao Wenxuan winning the Hans Christian Andersen Award, Hao Jingfang taking the Hugo Award after Liu Cixin, the first Chinese winner of the award in 2015, and Wang Anyi grabbing the 2017 Newman Prize for Chinese Literature from The University of Oklahoma in September.

Veteran literary critic Meng Fanhua says 2016 was a big year for novels and he says that the power of Chinese stories come from the rural areas, “where we have the strongest literary traditions”.

Another veteran critic Bai Ye, who is with the Chinese Academy of Social Sciences, says that while traditional and established novel writers continue to produce works, younger writers who were born in the 1970s, ’80s and ’90s are also gaining ground. Read more 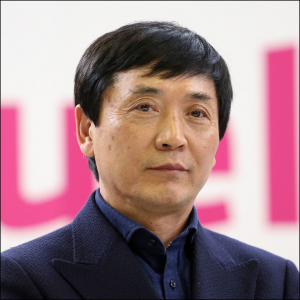 Sunshine and playtime are not the hallmarks of Cao Wenxuan’s stories for children. Instead, there are mass starvation and displacement, flooding, plagues of locusts, and mental and physical disabilities.

Yet Mr. Cao, 62, is among the most beloved writers in China. Last month, he became the first Chinese author to receive the Hans Christian Andersen Award, regarded as the most distinguished international honor for children’s literature. He shared the prize, handed out every other year, with the German illustrator Rotraut Susanne Berner.

“Cao Wenxuan’s books don’t lie about the human condition,” the International Board on Books for Young People said in announcing the award. “They acknowledge that life can often be tragic and that children can suffer.”

At the core of Mr. Cao’s stories are his experiences growing up in the eastern coastal province of Jiangsu in the 1950s and ’60s, an era of social upheaval and political tumult throughout China.

Posted on April 6, 2016 by Zafar Anjum Leave a comment

Cao Wenxuan has become the first Chinese writer to be awarded what is widely regarded as the “Nobel Prize” in children’s literature, for his “complex” tales about young people facing “tremendous challenges”.

Cao, a professor of literature at Peking University, was named the winner of the Hans Christian Andersen Award at a book fair in Bologna, Italy on Monday.