Korea is on the move to open up and assimilate its heritage.

It plans to open a museum for its literature by December 2023 in Seoul’s northwest district with a budget of 60 billion won($53.6 million).

“The need to build a proper museum for Korean literature has always been there, but it has not been realized for a long time,” said Yeom Mu-ung, a literary critic who was named head of the institution in a press conference. He added, “The National Museum of Korean Literature should reflect on the history of colonisation, division, war, industrialisation and democratisation.”

END_OF_DOCUMENT_TOKEN_TO_BE_REPLACED 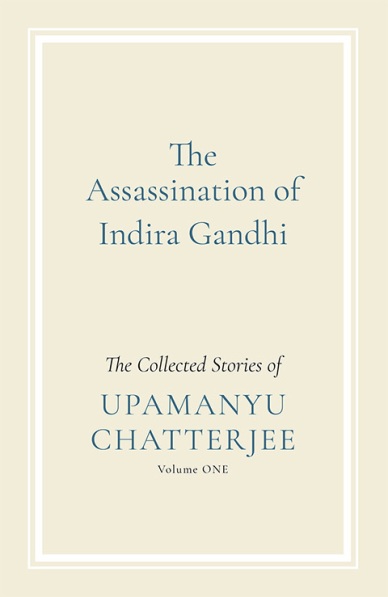 Title: The Assassination of Indira Gandhi

The Assassination of Indira Gandhi (2019) is a collection of short stories on different themes and motifs by acclaimed writer Upamanyu Chatterjee. Winner of the prestigious Indian Sahitya Akademi Award and the French Officier des Arts et des Lettres, his debut novel, English August: An Indian Story, was  made into a highly successful film.

The title of his new book, The Assassination of Indira Gandhi, is at once striking, for it echoes a dark chapter in 20th  century history, the assassination of one of India’s most iconic prime ministers and the social tensions that followed within the country. The title aptly sets the tone for the stories that are a tour de force of the trials and tribulations of modern India’s journey. This assortment of twelve short stories covers diverse themes and settings, each one of them, delving into the issues that strike at the heart of  the emerging idea of India.