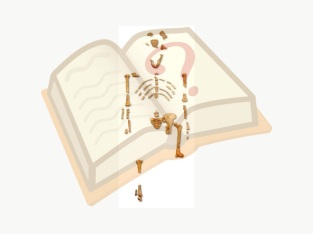 Here is a contest that allows you to create those shivers down the spine with terrifying, horrifying tales from the worst of your nightmares or surrealistic fantasies.

END_OF_DOCUMENT_TOKEN_TO_BE_REPLACED 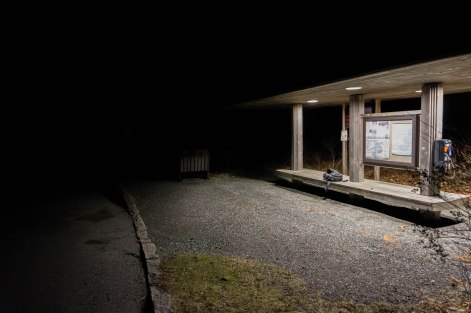 “You change to 165 from here. It’ll take you down the road and then to Holland Village. You can’t miss it,” he said.

“Ok, thank you. It’s so late at night now and my phone battery is flat. Thanks for your help,” she said.

“The lights down the road are spoilt. It’s usually better lit.”

“And we’re under a highway.”

“Yeah. It’s not the most accessible bus stop in Singapore.”

END_OF_DOCUMENT_TOKEN_TO_BE_REPLACED

He felt the ground for the reassuring grip of his cleaver. Once he had it in his hands, he crouched down and heard for sounds. The night was dead quiet. Not a good sign. It was a shade of absolute silence that was all too familiar to Lao Seng. He gripped his cleaver tightly. He peered over the barrier that marked out the activities area for the elderly to look at the field between the two blocks. The electric lamps had dimmed as well, creating a darkened no man’s land. Something metallic hit the floor violently and from the sound, Lao Seng knew where it was. One of the offering bins had been toppled and thrown against the pavement. The sleepers in the apartment upstairs would only hear it as a minor nuisance before they roll up their blankets to return to slumber. For Lao Seng, it would be a different story.

He eyed the area under the tree where the offering bin lay. It was now somewhere in the covered walkway between the two blocks. In its place, was a black figure, hunched over like an ape. Its form was indistinct, as if one could see through it. Dark smoky trails rose out of it, like it was burning from a black fire. The ape figure was rummaging through ashes of the joss paper as well as several food pieces scattered around the field. It was hunched over, totally focused on picking through the burnt heap.