I write in search of the elusive;

the weight of wind,

the taste of conversation,

across a dream, or a river

END_OF_DOCUMENT_TOKEN_TO_BE_REPLACED 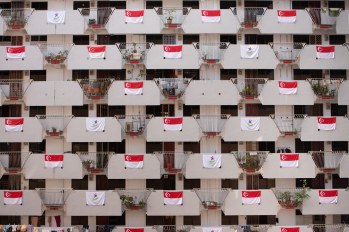 I was setting up the livestream on the living room’s television when Ma called. “Ah Boon, hand me the gift packs on the table.” I ignored her for the moment, playing around with the video settings. Finally, the words “The Parade Will Start In…” appeared on screen, followed by a countdown timer below them.

There was an ongoing discussion to call the parade ‘a ceremony’. I remember a member of the opposition questioning a minister of the ruling party on the choice of words. “It’s a show of power, of our strength,” the minister had said. “Is it? Many performances seem more like acts of reverence, not deterrence,” his opponent had fired back. She had a point though. The parade usually began with protective blessings from the leaders of our four major religions.

But nothing changed. It was still called a parade.

Ma shouted for me again. I yelled back, saying that I heard her.

I took up the four scarlet packs, one for each of us, from the dining room table and walked into the kitchen. There used to be five but that was two years ago.

END_OF_DOCUMENT_TOKEN_TO_BE_REPLACED 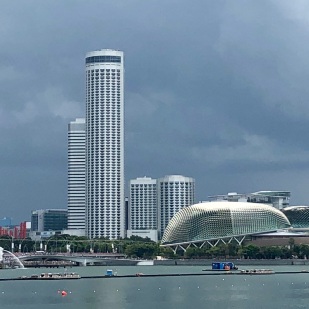 These are some novels that showcase the culture and history of Singapore and how it evolved out of the colonial past to become what it is today. These are all books that focus on issues against the backdrop of a national landscape. The issues addressed transcend to become larger than the personal. Some of the writers are Singapore Literature Prize and S.E.A. Write Award winners and have been translated to multiple languages.

END_OF_DOCUMENT_TOKEN_TO_BE_REPLACED 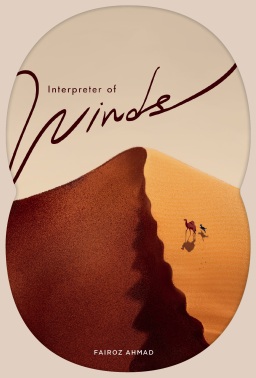 Interpreter of Winds is a collection of four stories which brings together Fairoz Ahmad’s experiences and observations while growing up as a Muslim. In a world where we are (sadly) divided by religion and united by our bitterness towards it all, these stories are an invigorating read. This short collection is a remarkable attempt to interpret faith and capture its challenges.

Ahmad is a young voice who is striving to be the change he wants to see in the world. Having co-founded an award-winning social enterprise Chapter W — which works at the intersection of women, technology and social impact, he has been awarded the Outstanding Young Alumni award by National University of Singapore for his work with the community. He believes that magic, wonder and richness of one’s history and culture, together with their quirks and eccentricities, could help narrow the gap in our understanding. His stories seem to be an amalgam to repair the breaks that whisper incompatibility through the world.

END_OF_DOCUMENT_TOKEN_TO_BE_REPLACED

Nabina Das’s poems appear in Poetry Foundation, Prairie Schooner, Indian Literature (National Academy of Letters), Caravan, Sangam House poetry, The Indian Quarterly, Economic and Political Weekly, Dhaka Tribune, The Yellow Nib Anthology (Queens University, Belfast), and Six Seasons Review, among several others. Her third poetry collection and fifth book Sanskarnama (Red River, 2017, India) has been mentioned as one of the best poetry books of 2018 (OPEN Magazine). Nabina is a 2017 Sahapedia-UNESCO fellow, a 2012 Charles Wallace creative writing alumna (Stirling University, Scotland), and a 2016 Commonwealth Writers feature correspondent. Born and brought up in Guwahati, Assam, India, Nabina’s other poetry collections are Into the Migrant City  (Writers Workshop, 2013, India), and Blue Vessel (Les Editions du Zaporogue, 2012, Denmark). Her first novel is Footprints in the Bajra (Cedar Books, 2010, India) , and her short fiction volume is titled The House of Twining Roses: Stories of the Mapped and the Unmapped (LiFi Publications, 2014, India). A 2012 Sangam House, a 2011 NYS Summer Writers Institute, and a 2007 Wesleyan Writers Conference creative writing alumna,  Nabina is the co-editor of 40 under 40, an anthology of post-globalisation poetry (Poetrywala, 2016, India).

END_OF_DOCUMENT_TOKEN_TO_BE_REPLACED

Wole Soyinka was the first Nigerian author, poet, playwright and essayist to be awarded the Nobel Prize for Literature in 1986. He has taught in number of universities, including Cornell, Oxford, Harvard and Yale.

Soyinka had been living in America for twenty years before President Trump came to power. He was a scholar-in-residence at New York University’s Institute of African American Affairs when he tore up his green card. He said: “I had a horror of what is to come with Trump… I threw away the card and I have relocated, and I’m back to where I have always been.” He returned to Africa.

END_OF_DOCUMENT_TOKEN_TO_BE_REPLACED 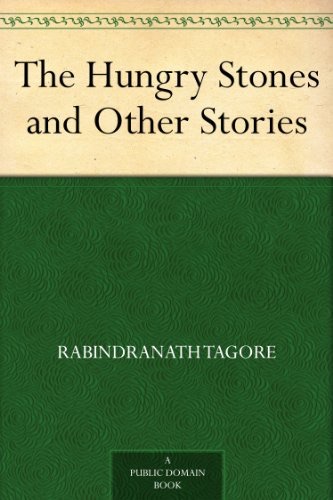 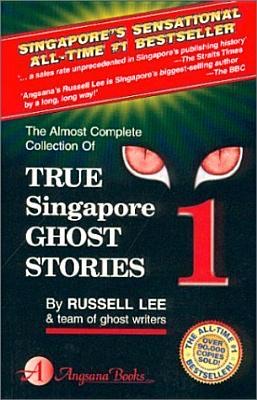 Ghost stories have always captured our attention… now we find them wander into the speculative genre. We find these stories in literature from giants like Rabindranath Tagore  with his haunted palace in The Hungry Stones to modern online writers like  Xu Yunfeng, Taiwanese writer Ho Ching-yao and Singapore’s own Russell Lee.

Recently in Taiwan, an attempt is being made to popularise this genre and assimilate it into pop culture.  An exhibition on ‘Taiwanese Paranormal Literature and Contemporary Art’ is afoot in Taipei City till September 15 th. The curators tell us the aim of the exhibition: “We hope to help restore the paranormal to its former position of importance in Taiwanese culture.”

END_OF_DOCUMENT_TOKEN_TO_BE_REPLACED

The moment that Shalini had waited for years had arrived. It was no longer a wait as the event was unfolding before her eyes…Accomplishment had never tasted more satisfying.

Jolly Club had been the place where the richest families of Bhopal had gathered for their Sunday lunches. The club, situated in the heart of the city, housed the only restaurant that overlooked a shiny, turquoise swimming pool. During winters, the families preferred to be seated outdoor near the pool. These seats would be abandoned in summers as the affluent moved indoors to lounge in air-conditioned comfort. It was a busy place – the restaurant.

The lavish menu of kebabs was deemed to be among the best in town and the most popular feature.  The resplendent exhibition of the most expensive sarees worn by women dining in the restaurant was the best in town too.

END_OF_DOCUMENT_TOKEN_TO_BE_REPLACED

This competition promises £1000 to both poetry and short fiction winners, publication and more.

The contest also allow entries that have already been published elsewhere. So, get out your pens and keyboards and see if you can make it happen.

END_OF_DOCUMENT_TOKEN_TO_BE_REPLACED 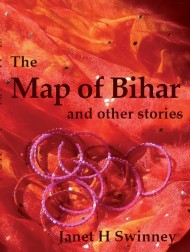 Title: The Map of Bihar and Other Stories

The Map of Bihar and Other Stories is Janet Swinney’s first collection of short stories. Her stories have been acknowledged in a number of competitions, including as runner-up in the London Short Story competition, 2014. She has been published in major journals and anthologies across Britain, America and India.

In this collection, Swinney provides a broad view of two cultures — British and Indian — apart from glimpses of others. These stories with their heterogeneity of social and cultural traditions range from those of the poor and the working classes to that of the monied, each with its distinctive speech and outlook, enriching the oeuvre with depth and authenticity. Swinney herself comes from a family of coal miners. She lived among coal mining families in a council housing state in the north east of England, though her father — an unschooled poet who died at the age of 52 — worked as a clerk with the local bus company.