An urban fantasy set in the mega city of Mumbai, Beast by Krishna Udayasankar reminds you of the folklore of Lord Narsimha and Prahalad. The description of one being ‘Neither a man, nor an animal’, is the common thread between the two.

END_OF_DOCUMENT_TOKEN_TO_BE_REPLACED 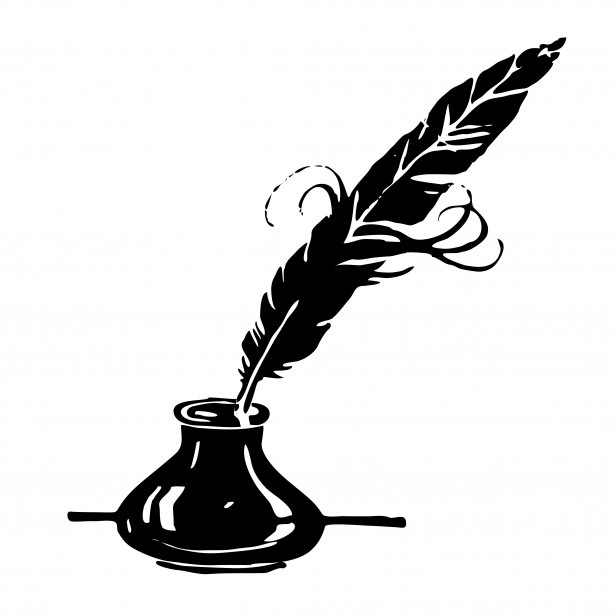 A contest for science fiction and fantasy!

There is no entry fee.

It is a running competition — takes place every three months.

END_OF_DOCUMENT_TOKEN_TO_BE_REPLACED 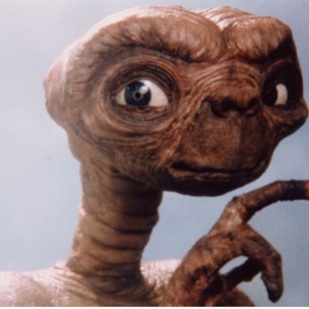 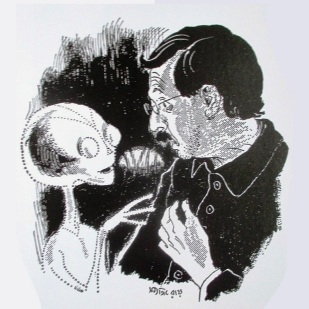 So much of sci-fi uses science as a starting point and then uses fiction to fill up the gaps in our present knowledge. We use what we know today to imagine a different tomorrow –- a better tomorrow — for the world. Still, sooner rather than later, sci-fi that looks out-dated as science fiction becomes a scientific fact. Don’t we all know that Sage Valmiki wrote in Ramayana of the Pushpak Vimana ( mythical flying chariots in Hindu lore) and the giant bird Jatayu that clashed in mid-space aeons before the Wright Brothers wrote their names into aviation history or before the Central Science Laboratory in UK estimated that worldwide, the cost of bird-strikes to airlines had soared to US$ 1.2 billion annually!

But why does this possibility of fiction becoming a fact excite me? Admittedly because of my association with Me and I, which my father, well-known author and scriptwriter Nabendu Ghosh, had written for his two grandsons, and was translated by my son Devottam Sengupta for his grandpa’s birth centenary. Published by Hachette India, the novel breaks the barriers of space and time. Let me quote from the synopsis to give readers a glimpse of this. “They all had the same question for Mukul: ‘Why didn’t you recognise us? And why did you look so dark?’ Mukul was perplexed. The day had started as any other Sunday morning would, with him going out to meet his aunt, his friends and his mentor Noni Kaku of the Telescope. But when everyone, including his own parents insisted that he was lying about his whereabouts, Mukul had to look around for this imposter. And he found Lukum, who had travelled light years to meet his intergalactic ‘twin.’ Little did Mukul know that he had set out on the longest Sunday of his life…”

END_OF_DOCUMENT_TOKEN_TO_BE_REPLACED

He was not a zombie. Nor was he a ghoul, mummy, wraith, ambulatory skeleton or operatic phantom. He […]

(From Atlas Obscura. Link to the complete post given below) Sure, you can buy a Wonka Bar at […]